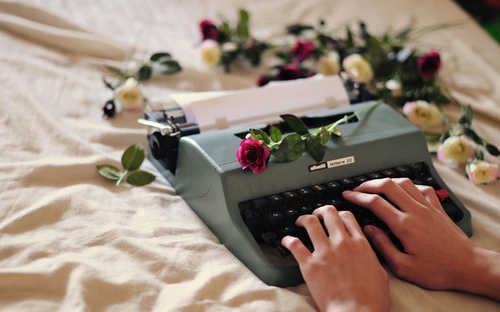 On the occasion and almost always surely sparked by deep set, roiling emotions – I redeveloped my time travel concept in my head. Almost always I like starting with some kind of emotion – love, regret, hate, fear, revenge.

I’ll just be thinking about things as I go through the process of monotonous work or as I try to eliminate the wild thoughts scattering throughout my mind in the silence.

What if we had the chance to go back and change one thing in time and were able to do it? Often plots either stop there or spiral out of control because well, time cannot be controlled like that and what’s not a cliche plot narrative except the ones were attain god-like powers and it backfires on us. (I have a weird conspiracy theory that these “morals” are fed to us to stop us from ethically believing we have a right to “GOD POWERS” ala Project Almanac & The Lazarus Effect (which I always confuse with the 2008 Paul Walker film The Lazarus Project))

SO let’s say it’s done and it seems like all is resolved. Except it isn’t, the two girls (or the same girl really) begins to communicate with the other girl through some strange loop paradox (ala The Lake House) where they talk (one half reluctantly at first) and discuss what’s happening in their lives almost like you do in letters.

Because of the ‘fix’, one of the girls’ lives starts to go really well as it’s been put back on the right track while the other’s keeps dissolving. I’m imagining they might argue about one of the girls using the other time loop to “live” in the others which the other encourages this idea at first but then worries about it being used and the two of them found out. OR it just stands to explore how lives can diverge or converge for ourselves or strangely destroy those around us even when we make a seemingly ‘right’ decision.

I’m still figuring out the ending, which most likely will be a letter written from one to the other talking about her life (vaguely) but can be read because of what happens, as either one or the other leaving it up to the reader to discern whom the letter is from.

I was thinking about that a lot today because I can almost pinpoint the moment in time that  I know would change everything about my current life. I used that point today in a sentence “and from then everything was history…”

I think this could be great. Gah – now to plot lines. Like I don’t have enough to do!